Istanbul Development Agency and Elginkan Foundation is the support of institutions such as "ARI ÇEKİRDEK: Innovation Workshop" project in the ARI Competition of the total 185 thousand had said earlier that compete for the prize.After qualifying from 500 entrepreneurs after the jury's selection of 15 finalists were selected and the first prize of 100 thousand worth "I'm on a Cloud" project won by Bahadir Ödevci.

ImonaCloud, with the identification of the founder, as the center of the cloud infrastructure and interoperability of business software (SaaS) can be developed and sold aims to create a web-based platform. 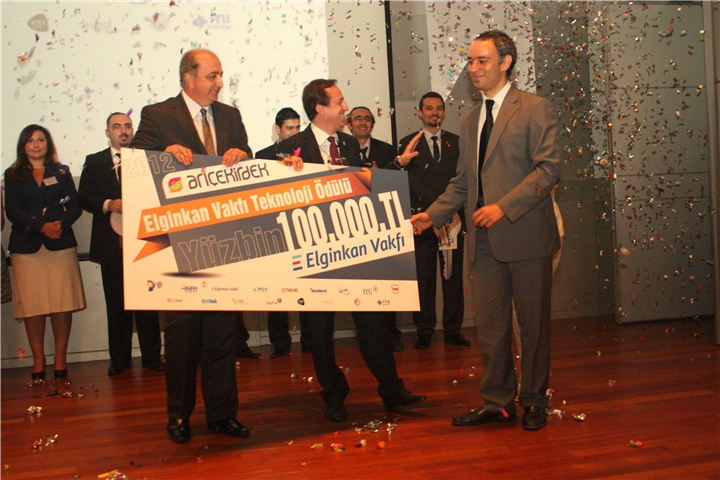